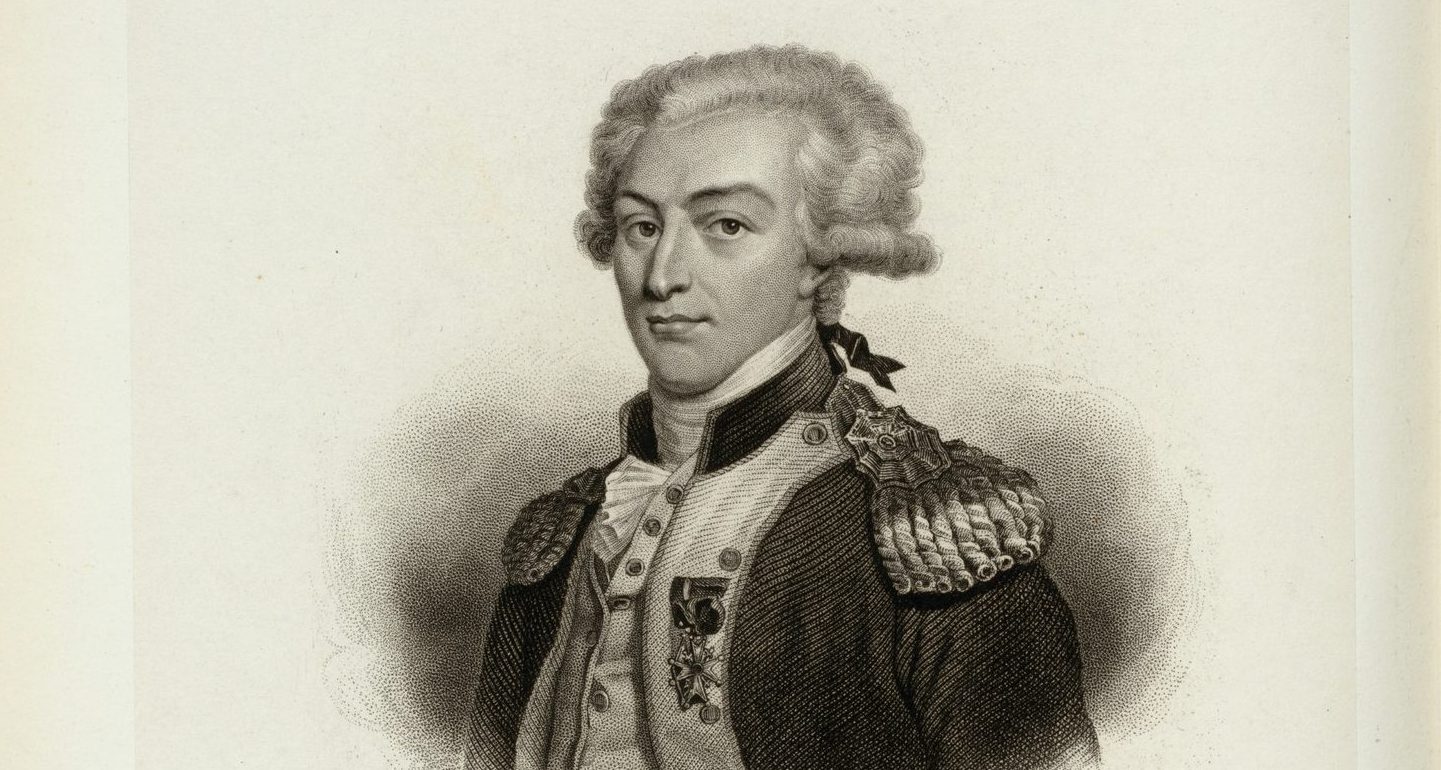 September 6th, 1757 was the birthday of the Marquis de Lafayette (often known simply as Lafayette), a French aristocrat and military officer who fought in the American Revolutionary War. He was a close friend of George Washington, Alexander Hamilton, and Thomas Jefferson. George Washington met him through his connections in the Free Masons and was impressed with him. After he offered to serve without pay, Congress commissioned him as a Major General and he was an integral part of the battle at Brandywine.

An Important Reminder: There are just two days left to comment on the ATF’s proposed “pistol stabilizing braces” rule. If codified, this rule might make as many as one million American gun owners into unwitting felons. Please post your well-reasoned and polite comment, soon! The deadline is midnight on Wednesday, September 8, 2021.  In your comment, please stress:  1.) The rule is an unconstitutional uncompensated “taking” ($465 million worth!), and, 2.) The rule directly contravenes numerous long-standing rulings and hence it is is “arbitrary and capricious”.

I am strongly opposed to this proposed rule. It is a gross violation of the Second Amendment. For the ATF to contravene their numerous and long-standing rulings that arm braces are legal is an absurd over-reach of regulatory authority. This is truly an “arbitrary and capricious” move.

Pistol arm braces serve a useful purpose for those who are crippled, deformed, injured, elderly, or infirmed.

Because of the numerous and long-standing rulings that arm braces are legal, there are now more than 3 million braces in private hands. Many of the guns equipped with these braces have changed hand numerous times, without any paper trail, as private party sales. So, even if the original owners were informed of the change in legal status via letters from the manufacturers or retailers, the subsequent owners may very well be oblivious. The end result will be that hundreds of thousands of people will become unwitting FELONS, overnight, with the stroke of the pen.

Because there is no compensation for the owners of the 3 million braces in circulation, the proposed rule is a grossly unconstitutional “taking”. Here is the math: 3 million braces valued at an average of $155 each equals $465,000,000. ($465 million dollars!)

These sorts of arbitrary and capricious moves by regulatory agencies undermine public trust in our government. If they continue, they will sow the seeds of so much discontent that they may lead to a revolution by righteously angry gun owners.