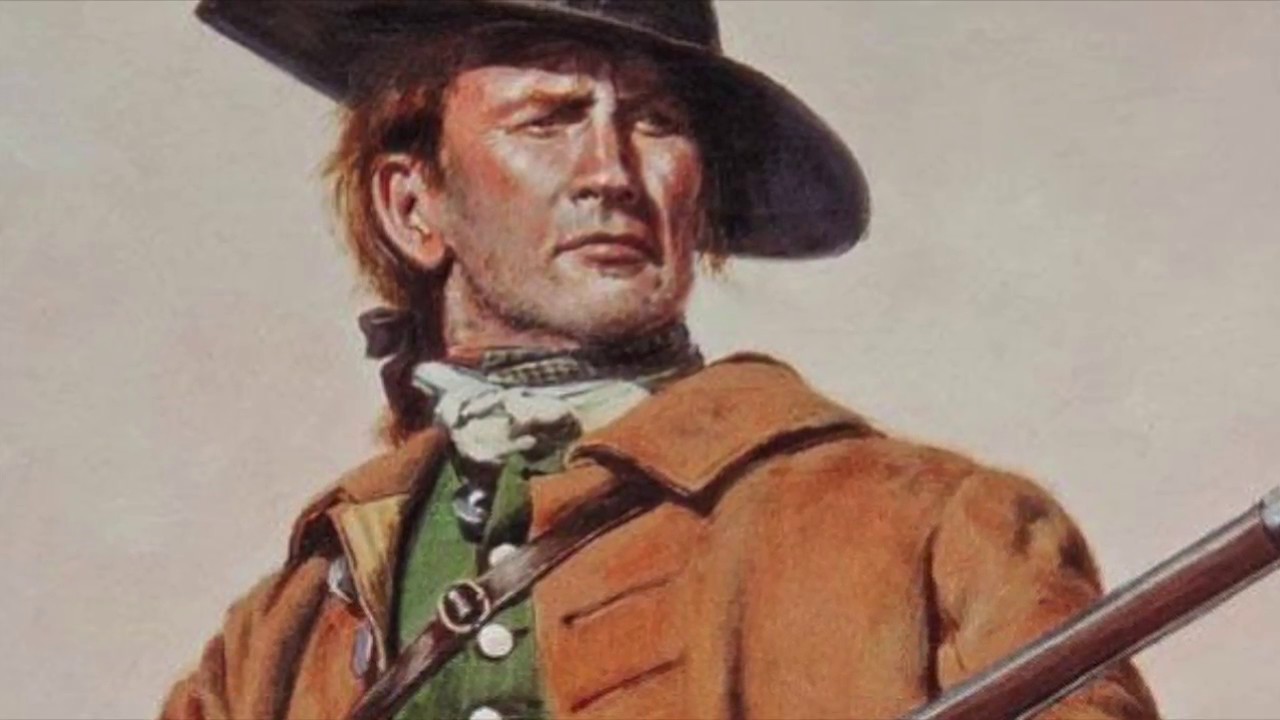 July 27th is the birthday of Captain Samuel Whittemore (born in 1694, died February 3, 1793). He was an English-born American farmer and soldier. He was eighty years of age when he became the oldest known colonial combatant in the American War of Independence.

Here is a summary of his combat against the British Army:

Whittemore was in his fields when he spotted an approaching British relief brigade under Earl Percy.
Whittemore loaded his musket and ambushed the British Grenadiers of the 47th Regiment of Foot from behind a nearby stone wall, killing one soldier. He then drew his dueling pistols, killed a second grenadier and mortally wounded a third. By the time Whittemore had fired his third shot, a British detachment had reached his position; Whittemore drew his sword and attacked.

He was subsequently shot in the face, bayoneted numerous times, and left for dead in a pool of blood. He was found by colonial forces, trying to load his musket to resume the fight. He was taken to Dr. Cotton Tufts of Medford, who perceived no hope for his survival. However, Whittemore recovered and lived another 18 years.

Today we present another entry for Round 95 of the SurvivalBlog non-fiction writing contest. The prizes for this round include:

Round 95 ends on July 31st, so get busy writing and e-mail us your entry. Remember that there is a 1,500-word minimum, and that articles on practical “how-to” skills for survival have an advantage in the judging.