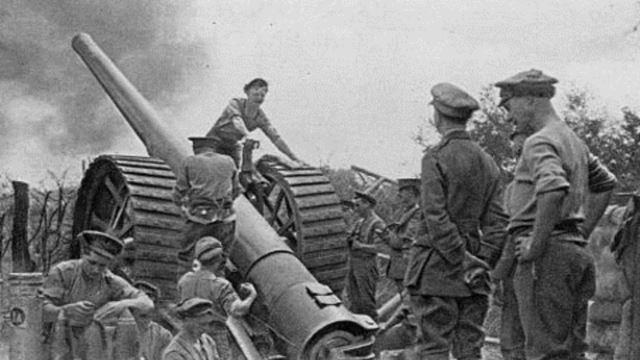 On August 3rd, 1914, Germany and France both declared war on each other, formally beginning of the First World War.

August 3rd, 1846 is the day that the Donner party found a note warning the emigrants that their expected route through the mountains ahead was nearly impassable. Hastings, an unscrupulous trail guide had created his own “short cut” route and wasn’t even at the planned meeting place at Fort Bridger, but had left word for the party to continue on. Hastings had claimed easy passage through the rugged Wasatch Mountains, but had left a note attached to a forked stick for the party explaining that the route was more difficult than he thought. That shortcut cost the Donner party 18 valuable days, but their difficulties were only beginning. They crossed the Sierra Nevada Mountains late in the season and on October 28, a heavy snowfall blocked the high mountain passes, trapping them in a frozen wilderness. Eventually reduced to cannibalism, only 45 of the original 89 emigrants reached California the following year.

Today we present another review written by our Field Gear Editor, Pat Cascio.