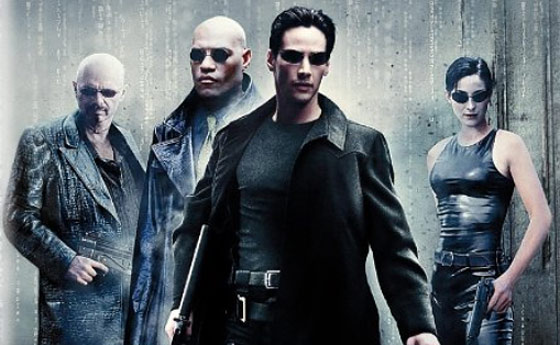 Do you remember the movie “The Matrix” with Laurence Fishburne, Keanu Reaves, and Carrie-Anne Moss?

It released way back in 1999. I recall enjoying the movie and its underlying message — One’s “reality” is not necessarily what you think it is. The movie plot line seemed (is) fairly analogous to life as we know it (think we know it), and the perceptions thereof…

The film: People who think and believe that they are actually living in the “real world”. Though in reality they’re living inside “pods”. They are hosts to a parasitic “system” which literally feeds on them. All while a false world (reality) is projected upon them / within them — they don’t even know that they’re enslaved inside “pods”.

And then there was the red pill – blue pill scene. A choice. If you took the red pill your eyes would be opened to the uncomfortable (even frightening) truths – the “real” world. Though if you did take the red pill, you could never go back to the fake world (which was cushy and comfy by design).

On the other hand, if you took the ‘blue pill’ you would return to the phony cozy false reality.

Of course the protagonist took the red pill.

The Matrix is Real

The thing is, The Matrix is real, in so much as being somewhat analogous to living within today’s “system” and the false realities purposely being projected upon/within us. Everything is “plugged in” to the system. We are its hosts.

However if and when the system goes down, you will be on your own…

If you’ve seen The Matrix, you know what I’m trying to say.

“A computer hacker learns from mysterious rebels about the true nature of his reality and his role in the war against its controllers.”

What is the matrix?

“It is the world that has been pulled over your eyes – to blind you from the truth.”

We are living in a modern world in which there is a system of sorts which has been cleverly designed (or evolved) such that much of what you see and hear (your views, your truths) is filtered through a veil. The veil is the matrix. 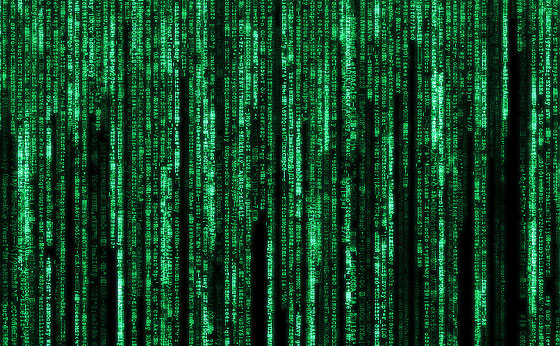 The matrix affects/alters (filters) what you perceive and even what you do. Your reality.

For the matrix (the system) to survive, it needs YOU to survive.
Why? Because it feeds on you – just like in the movie. 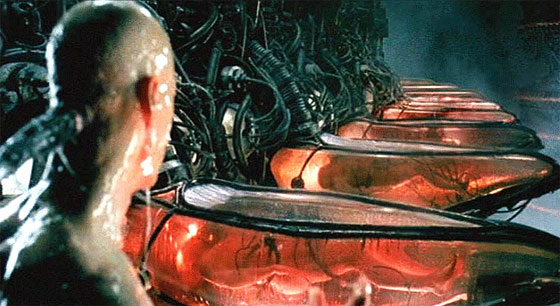 Watch out for the Agent Smith’s

Be warned… If you step outside the matrix (e.g. take the red pill), there are armies of “Agent Smith’s” out there who are empowered to get you back ‘in line’, or worse, to eliminate you (again, movie reference…).

If and when the matrix goes down, all those hundreds of millions in their pods will be on their own as the veil drops to reveal a hard wall of reality. Their pods will open and they will suddenly be faced with the horror of their ‘real’ reality.

They will be on their own.

The question is, what will these pod people do? What will their reaction be? What will be the sequence of events for them and consequently for us who are already outside the pod (so to speak…)?

If the veil does drop, the only concern they will have is how to get back into the matrix. They will desperately be looking for the ‘blue pill’. But none will be found.

The thought of all those pods popping open at once and imagining an analogous outcome with today’s realities – makes for an interesting mental exercise… perhaps more motivation to prepare??

[ Read: Preparing for the conflict of Societal Chaos ]