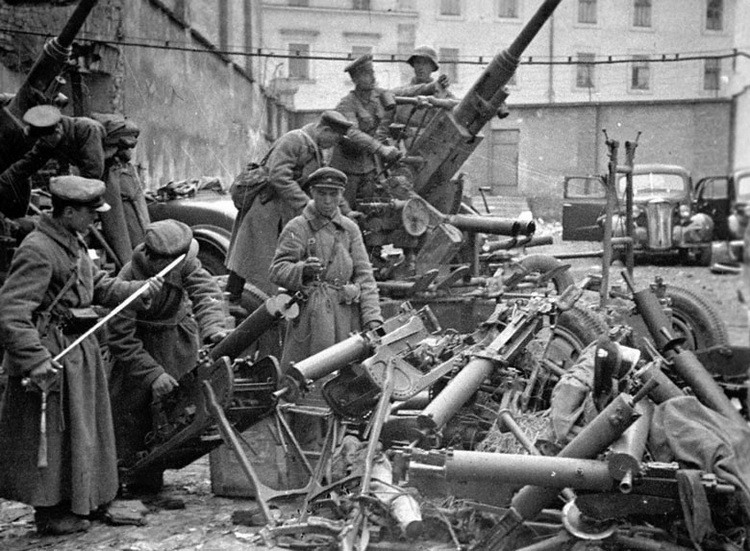 On June 29th, 1941, the Germans invaded and occupied Lvov, in eastern Galicia, in Ukraine, slaughtering thousands of people. Russia followed a scorched earth policy as Germany invaded just as they had during Napoleon’s invasion. The burned, destroyed, flooded, dismantled and removed anything and everything in territory that they were forced to give up. As the Germans moved in, the Soviets proceeded to murder 3,000 Ukrainian political prisoners. It was so bad that the Germans were actually seen as liberators by the local population. Sadly, within days, they were forced to endure the horrors of the Nazi regime as some 2.5 million Ukrainians were shipped to Germany as slave laborers and the Ukrainian Jews were subjected to the same vicious racial policies as in Poland. Over 600,000 were murdered. Even the Ukrainian nationalists participated in the bloodshed by scapegoating Jews for “Bolshevism” and killing them in the streets.

Today, another review by our Field Gear Editor, Pat Cascio.